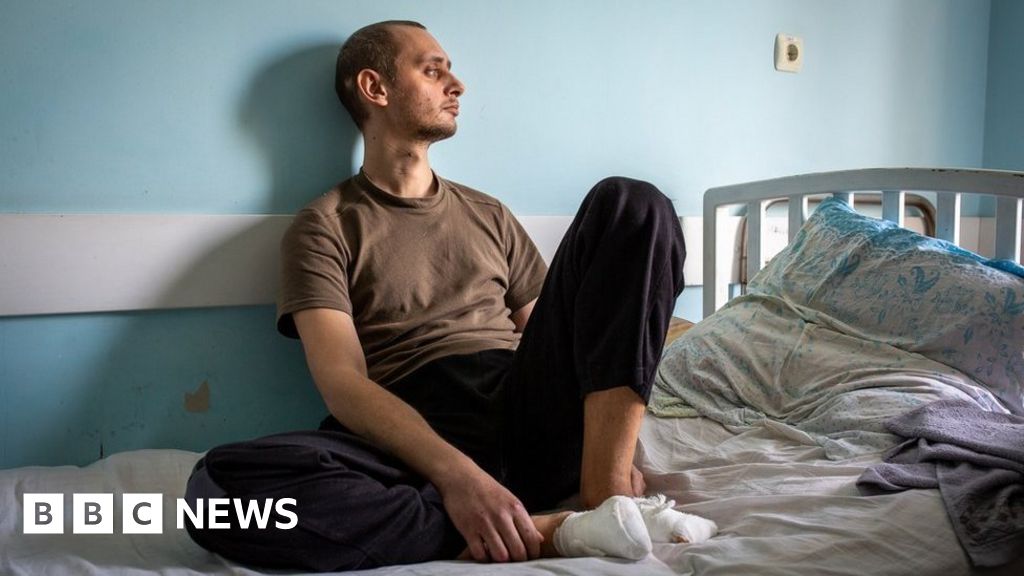 
A few houses over, Sasha’s parents, Nadia and Volodymyr, were also beginning to worry. Sasha had stopped answering their calls, but it was impossible to venture out of the house to find out if he was safe. Shells were raining down around the village, and during pauses in the bombardment Russian soldiers would ransack houses. For more than a month, during the occupation, no family group would know if any other was alive.