Ben Roy Mottelson Dies at 95; Shed Light on the Shape of Atoms 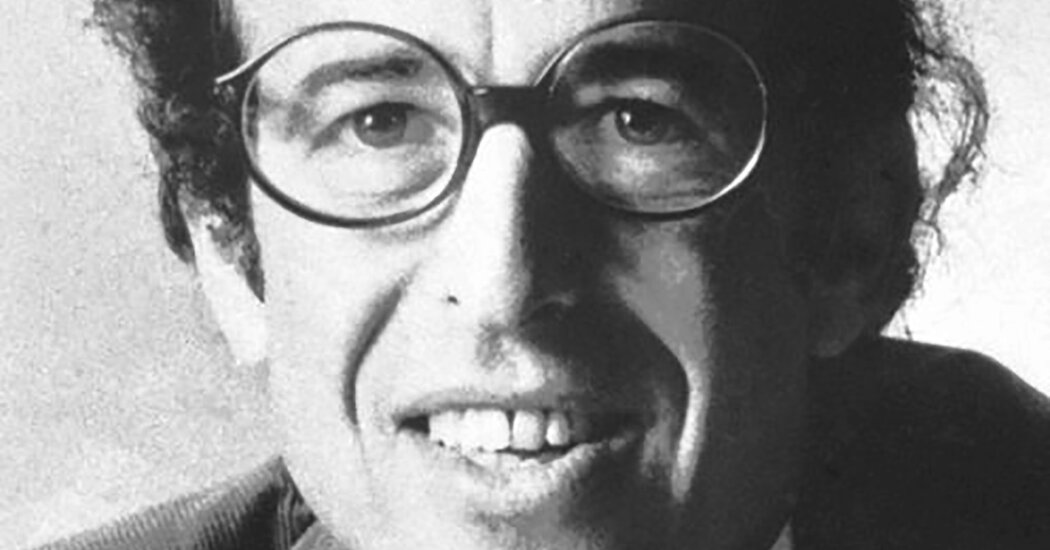 
In awarding the Nobel to Drs. Mottelson, Bohr and Rainwater, the Royal Swedish Academy of Sciences cited their “discovery of the connection between collective motion and particle motion in atomic nuclei and the development of the theory of the structure of the atomic nucleus based on this connection.”

Ben Roy Mottelson was born on July 9, 1926, in Chicago, the second of three children of Goodman and Georgia (Blum) Mottelson. His father was an engineer. The family home was a place of lively conversation about scientific, political and moral issues, Dr. Mottelson recalled in an autobiographical sketch for the Nobel Foundation.

He graduated from Lyons Township High School in La Grange, Ill., during World War II and, after joining the Navy, was sent to Purdue University for officers training. After graduating with a bachelor’s degree in 1947, he entered Harvard University for postgraduate studies in nuclear physics. There he studied under Julian Schwinger, the theoretical physicist who was awarded the Nobel in 1965 for his work on quantum electrodynamics. With Dr. Schwinger as his thesis adviser, Dr. Mottelson obtained his Ph.D. in 1950.

Receiving a one-year Sheldon Traveling Fellowship from Harvard, he decided to spend the time at the Institute for Theoretical Physics in Copenhagen (later renamed for Niels Bohr, its founder). Dr. Bohr was still working there, as was his son Aage. It was at this time that the collaboration between Dr. Mottelson and the younger Dr. Bohr began. (In a twist of science, the liquid drop model that was eventually made obsolete by the work of Drs. Mottelson, Rainwater and Aage Bohr had been proposed by Niels Bohr.)

When the Sheldon fellowship ended, Dr. Mottelson received a two-year fellowship from the United States Atomic Energy Commission, which allowed him to stay in Copenhagen. He was then hired by the recently formed European Organization for Nuclear Research, known as CERN, which had been started in Copenhagen before it moved to Geneva.

When the Nordic Institute for Theoretical Atomic Physics was created in 1957, Dr. Mottelson was hired there as a professor. He stayed there the rest of his professional life, with only a brief stint at the University of California, Berkeley, in spring 1959.

He became a naturalized Danish citizen in 1971.

The theory established by Dr. Mottelson and his colleagues on the shape of atomic nuclei came to be universally accepted. But, as often happens in science, it was initially met with some resistance.