Biden arrives in Israel ahead of thorny Saudi Arabia trip 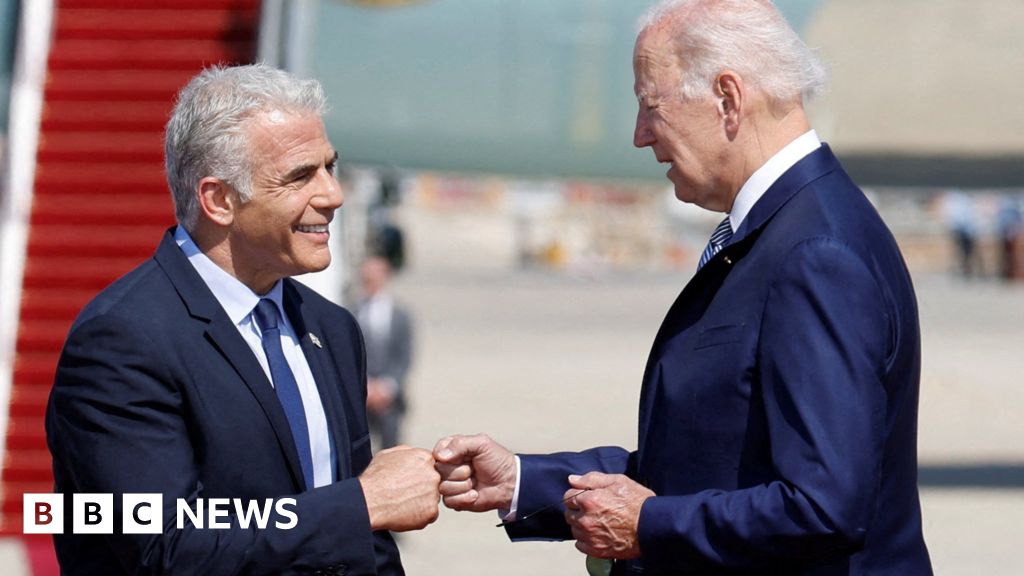 
Mr Biden favours a US return to the 2015 Iranian nuclear deal, which was abandoned by his predecessor Donald Trump four years ago. Israel, which considers Iran its biggest threat, wants the Iranian nuclear programme stopped. Iran says its nuclear activities have always been entirely peaceful, but Western powers and the global nuclear watchdog say they are not convinced.