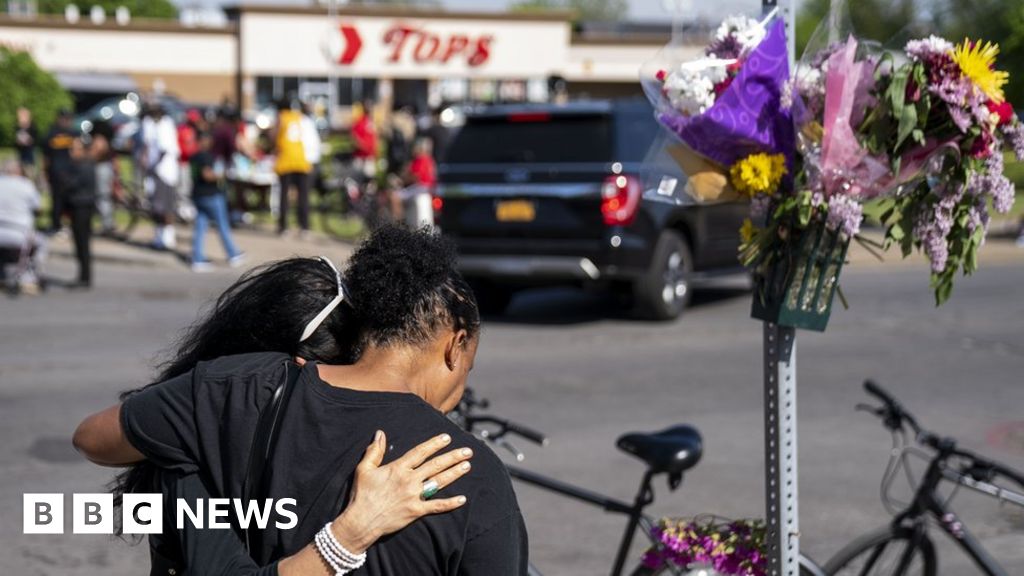 
Packed full of racist and anti-Semitic conspiracy theories, memes, hoaxes and and in-jokes, his manifesto is also clearly influenced by the message board 4chan, one of the biggest and most controversial hubs of internet subculture. It is the birthplace of many famous online memes, harassment and trolling campaigns, as well as social, political and conspiratorial movements.