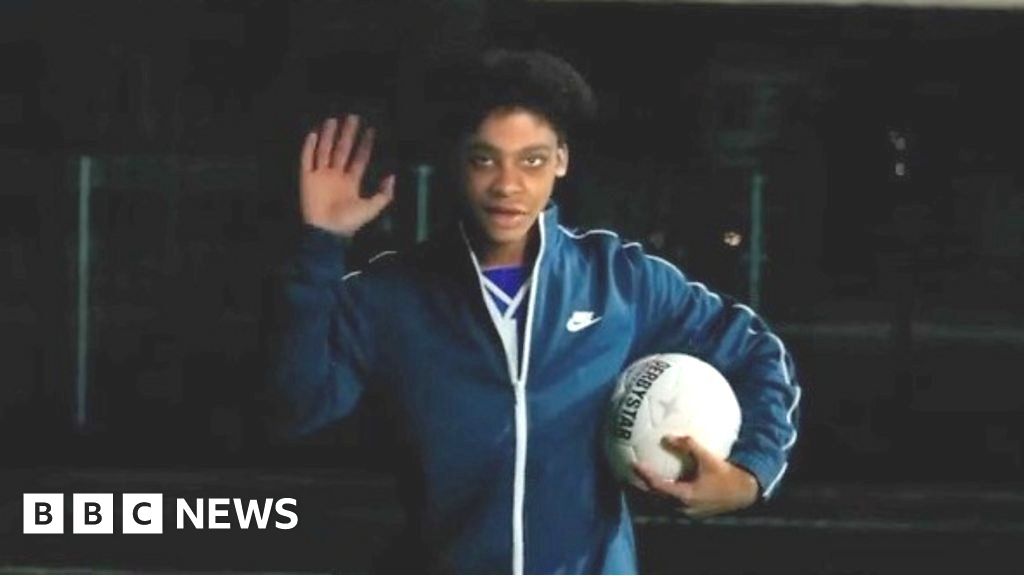 
Dutch police have created a deepfake video of a 13-year-old boy who was shot dead outside Rotterdam metro station in 2003, while playing with friends.

Sedar Soares’ killer was never found and it is hoped that their use of the technology will help with the investigation.

Officers believe he was an innocent victim who was simply ‘in the wrong place at the wrong time’.

Deepfake technology is also known as AI-generated videos, or synthetic media. Its usage is growing rapidly in sectors including news, entertainment and education, with the technology becoming increasingly sophisticated.