‘Everything started thundering and cracking’ 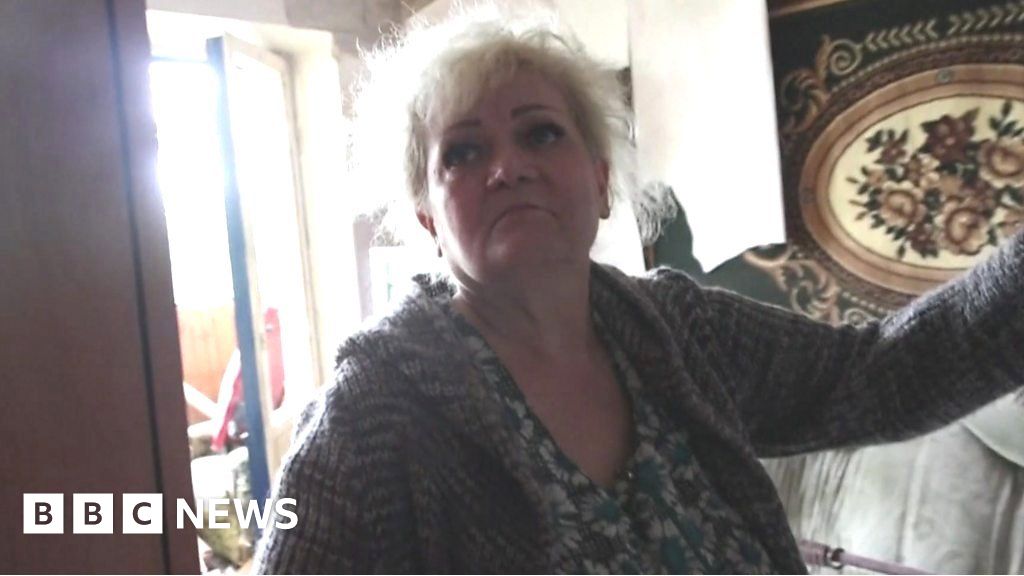 
At least 15 people have been killed and about 20 more are feared buried under rubble after Russian rockets struck an apartment block in Chasiv Yar, a town in eastern Ukraine, officials have said.

One side of the five-storey building was ripped apart, leaving a mountain of rubble. Chasiv Yar is near the city of Kramatorsk, in the Donetsk region.

Dozens of emergency workers are still searching for people beneath the piles of concrete and rubble, assisted by a bulldozer and a crane.