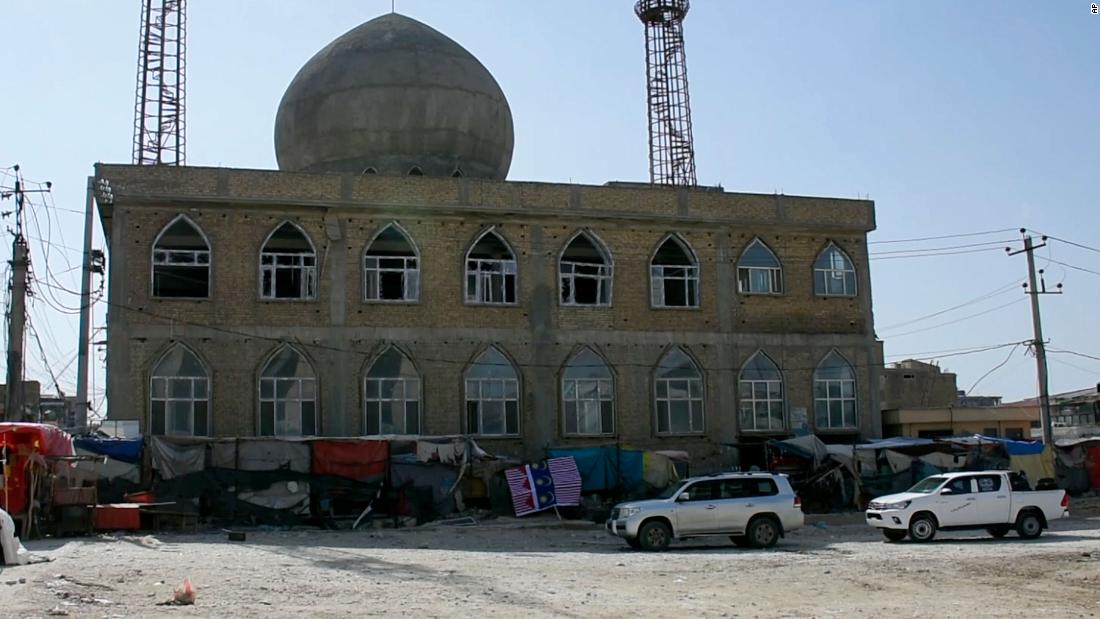 An explosion at a Shia mosque in the northern city of Mazar-i-Sharif killed at least 10 and injured 32, Ghawsuddin Anwari, the head of a hospital treating the casualties, told CNN.

Anwari said that the hospital “received 10 dead bodies and more than 32 injured people” following an explosion in the Seh Dokan mosque during afternoon prayers.

ISIS affiliate group ISIS-K claimed responsibility for the attack in Mazar-i-Sharif, according to statements shared on Telegram channels and SITE Intelligence Group.

The terror group has been responsible for thousands of deaths since it formed in 2015.

It claimed responsibility for a suicide attack at Kabul airport in August last year which killed more than 170 people, as well as a spate of attacks in the eastern city of Jalalabad in September.

Separately, a bomb on a bicycle ​exploded near a Taliban military van in the city of Kunduz, killing at least five people and leaving 21 others injured, a local official said.

CNN granted the source anonymity because he was not ​authorized​ to speak on the record. No one had claimed responsibility for the attack at the time of writing.