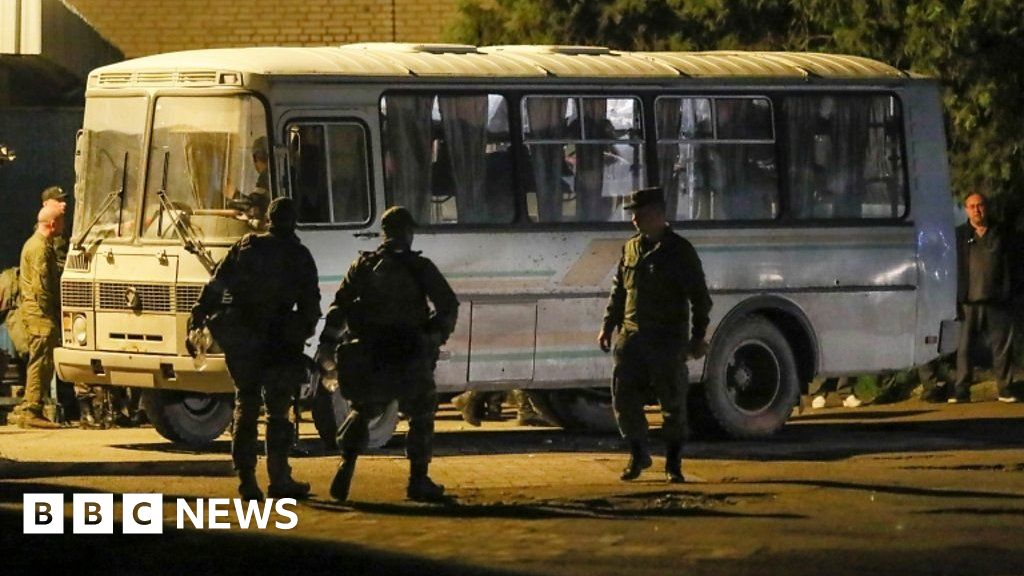 
Fighters evacuated from the Azovstal steelworks in Mariupol arrived in the nearby town of Novoazovsk.

Ukraine’s defence ministry said 53 heavily injured fighters were taken there and another 211 were sent to Olenivka. Both areas were captured by Russian-backed separatists in 2014.

Ukraine said some fighters remain trapped at the steelworks, and efforts to rescue them are ongoing.