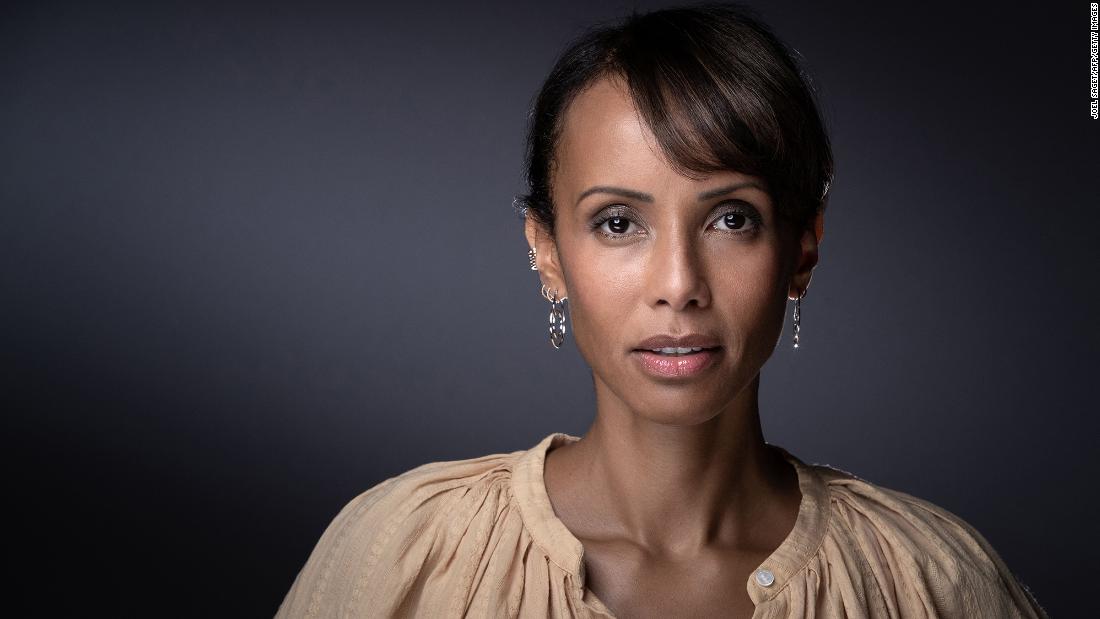 
Rolland was the first African-born winner of the Miss France pageant in 2000, when she was age 22. In 2003, the beauty queen received an apartment in Paris as a gift from Bongo, with the real estate valued at about €800,000 (over $850,000), according to the French newspaper Le Parisien.

The French National Prosecutor for Financial Crimes (PNF) confirmed to CNN on Thursday that Rolland has been put under formal investigation on charges of “concealment and embezzlement of public funds.”

No warrant of arrest has been issued against Rolland, the prosecutor’s office said.

In a statement sent to CNN, her lawyer Charles Morel said the luxury real estate Rolland acquired from the Bongo family was unsolicited and was only discovered to be questionable after many years.

“She obviously acknowledges having been naive but disputes any offense,” Morel said, adding: “At no time did she know of the origin of the funds or the financial package.”

Morel also stated that Rolland had “no doubt that she will be cleared at the end of the investigation.”

The Bongo family has ruled Gabon for more than five decades.

Omar Bongo died of cardiac arrest while being treated for intestinal cancer in 2009. He ruled the Central African country for 42 years, having become president in 1967, seven years after Gabon gained independence from France. He was swiftly succeeded by his son Ali Bongo.

Omar Bongo ruled over Gabon with an iron fist with his decades in power blighted by spiraling allegations of corruption.

The late president’s acquisitions in France have been subject to a long-running criminal inquiry by French authorities, with some of his accounts frozen and properties seized.
In 2016, two houses belonging to Bongo’s son Ali were seized, one in Nice and the other in the capital, Paris, according to Le Parisien.
Four of Omar Bongo’s children have been indicted for corruption by French prosecutors — an allegation they all deny.