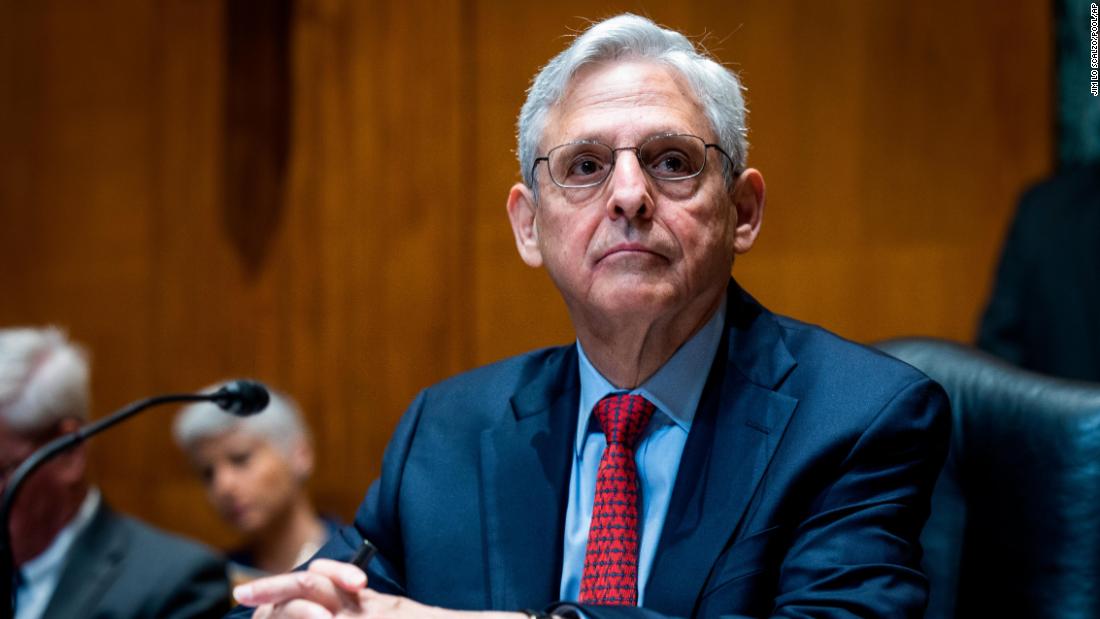 “The government — we would support legislation that would allow some of that money to go directly to Ukraine,” Garland told the Senate Appropriations Committee in response to a question about how the department handles proceeds from recovered Russian assets.

“That’s not the current circumstance with respect to the fund,” he added.

The Justice Department earlier this year launched a special unit to help enforce sanctions against Russian government officials and oligarchs, targeting their yachts, jets, real estate and other assets. The unit, called KleptoCapture, includes prosecutors and federal agents and experts in money laundering, tax enforcement and national security investigations from the FBI, the IRS, the US Marshals Service, and the US Postal Inspection Service.

The department said earlier this month that its first seizure was a $90 million 255-foot luxury yacht owned by a Russian billionaire that was seized by Spanish law enforcement at the US’ request.

Garland also condemned Russia’s war in Ukraine during his testimony Tuesday, decrying the “horrible atrocities” that are being seen in videos and photos from the country.

“All of those pictures are just horrific and are the kinds of things anybody growing up in the 20th Century never expected to see in the 21st again,” he said.