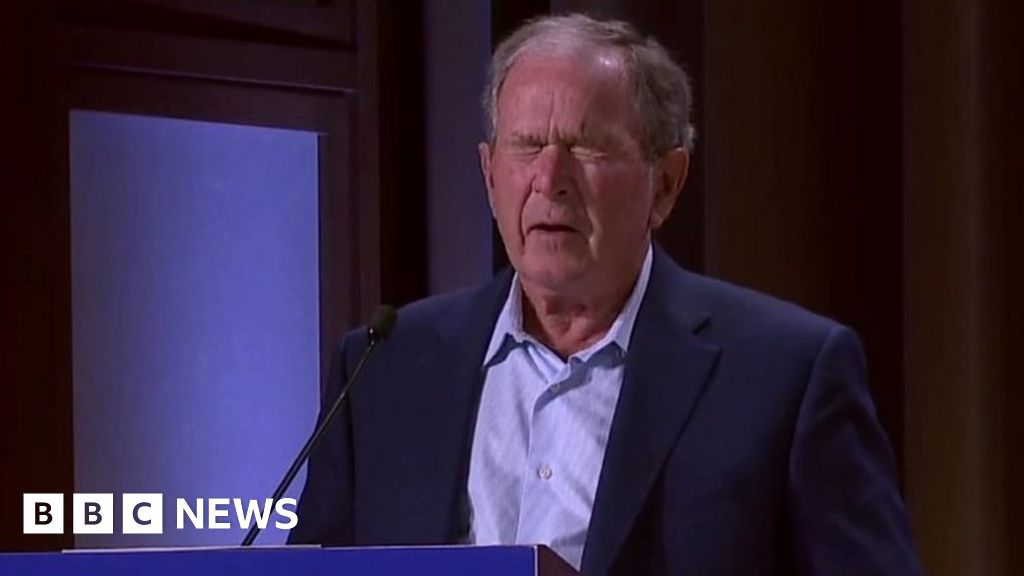 
Former US president George W Bush accidently condemned Vladimir Putin’s invasion of “Iraq”, before correcting himself by saying he was talking about Ukraine.

Mr Bush made the gaffe during a speech at an event in Dallas, Texas, where he was talking about the importance of fair elections.

He said, “the decision of one man to launch a wholly unjustified and brutal invasion of Iraq… I mean of Ukraine”.

Mr Bush was president during the US-led invasion of Iraq in 2003 over weapons of mass destruction that were never found.