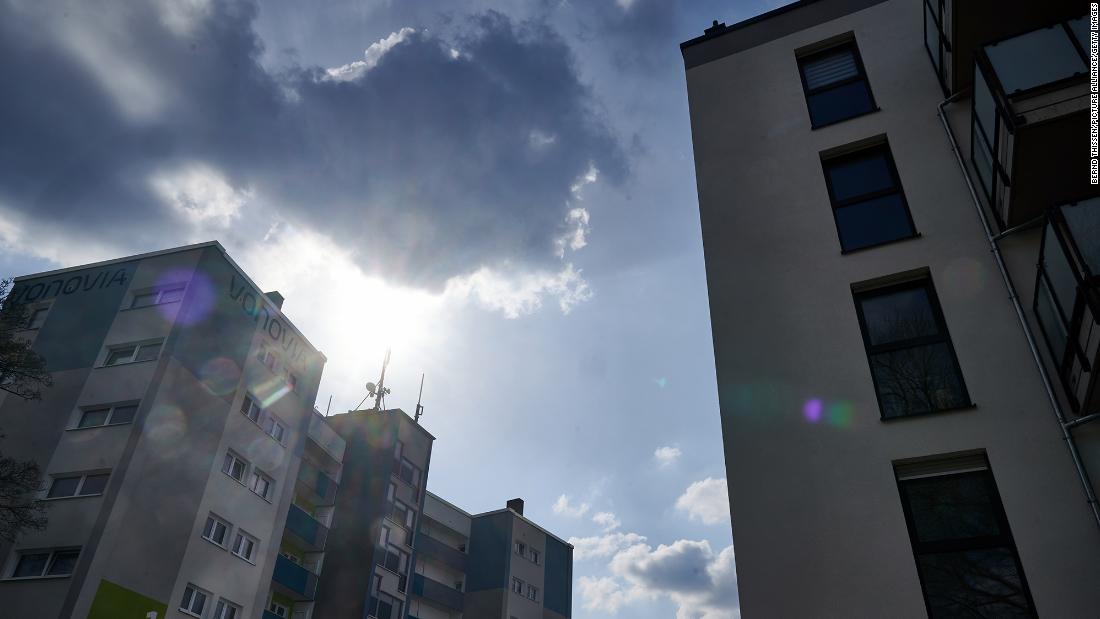 Vonovia, which bills itself as the biggest provider of housing in Germany with 1 million tenants, said Thursday it was trying “to save as much gas as possible” to prepare for a deepening energy crisis. The restrictions would apply to 55% of its apartments and continue until further notice, a spokesperson said.

The move illustrates how people in Europe’s largest economy are starting to feel the effects of what the German government has already officially described as a “gas crisis.”

The scale of the energy crunch was underscored Friday by news that one of Germany’s biggest power utilities — Uniper — had asked for a government bailout as a consequence of the “current gas supply restrictions.” And German lawmakers gave their support to plans to reactivate coal-fired power stations to preserve gas.

Two weeks ago, Germany called on consumers to save energy as Russia further reduced its supply of gas to Europe’s biggest economy, as well as to Italy and other members of the European Union.

Berlin responded by activating the second phase of its three-stage gas emergency program, taking it one step closer to rationing supplies to industry — a step that would deliver a huge blow to the manufacturing heart of the country’s economy.

Government data shows gas storage facilities in Germany are currently about 63% full, lower than average for the time of year.

Heeding the call to save gas, Vonovia said this week that technicians had begun placing a limit on its tenants’ overnight heating systems to 17° Celsius (about 63° Fahrenheit).

While the drop in temperature is relatively small — with an average difference of one to two degrees Celsius — “we can save up to 8% of the heating costs,” the real estate giant said.

Hot water supplies will not be affected, and there shouldn’t be an impact on residents’ ability to shower or bathe at home, according to the company. It said central heating would also be available as usual during the day or earlier in the evening.

Economy Minister Robert Habeck said last month that while he hoped rationing wouldn’t be necessary to get through the coming winter, he couldn’t rule it out.

“Gas is from now on in short supply in Germany,” he said.

Because of the current crisis, Vonovia has informed its tenants that “high energy prices” will likely lead to higher utility bills in the near future, the company said.