Is Denmark guilty of double standards on asylum? 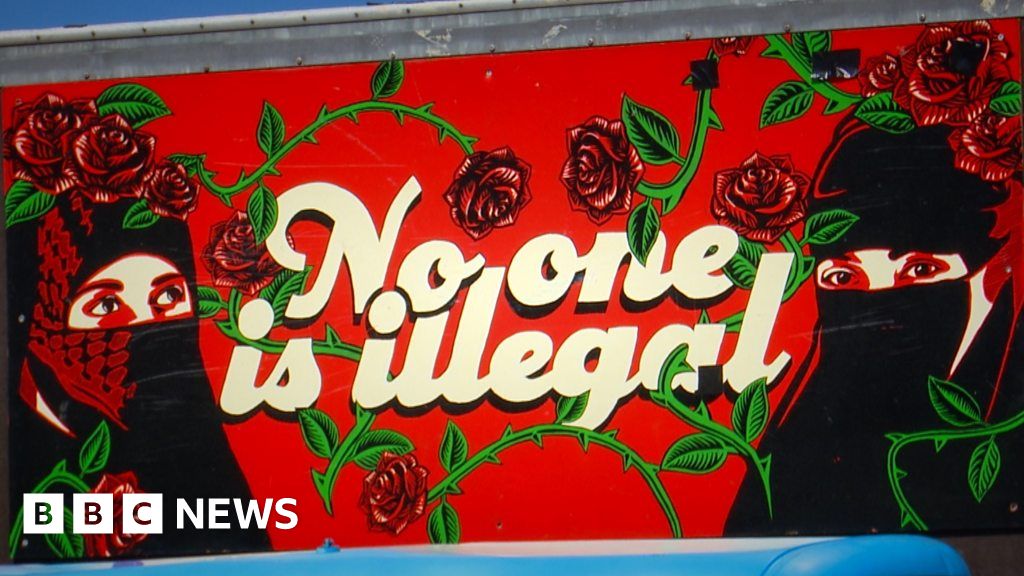 
Denmark has been welcoming Ukrainian refugees since the start of the Russian invasion and the Danish government has just passed a law that will allow them to stay for up to two years.

But at the same time, the government has also been working on plans to reduce the number of non-European asylum seekers.

Now many Syrian refugees, already living in the country, are feeling unwelcome and worried about their future.

BBC Arabic’s Hanan Razek went to Copenhagen to find out whether there really is a double standard.