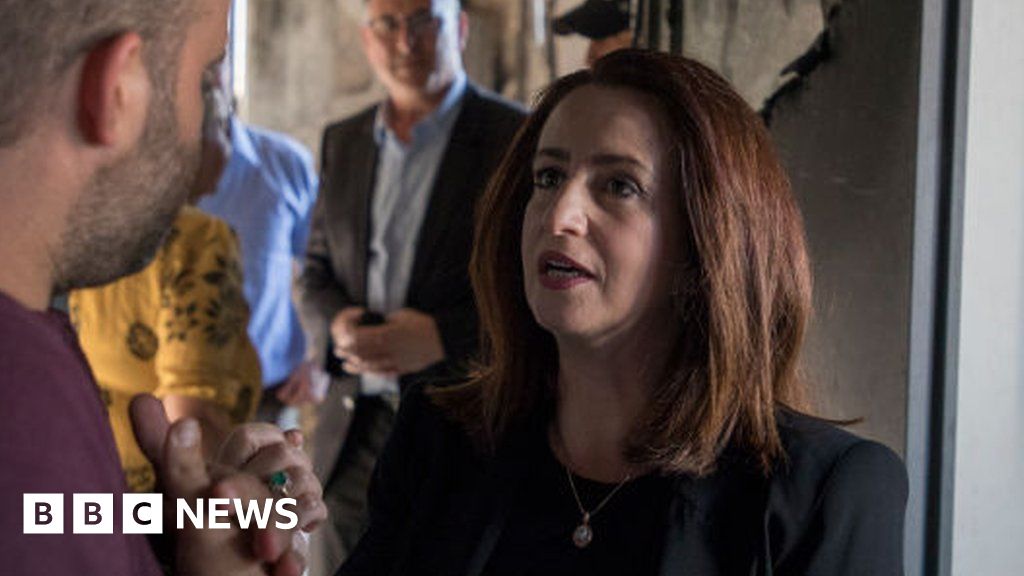 
At Abu Aqla’s funeral last Friday, Israeli police beat and kicked mourners carrying her coffin aloft, causing it to almost fall to the ground. Police said they had acted after being “exposed to violence by rioters”. The scenes, carried live on Al Jazeera, caused widespread outrage and scathing criticism of the police’s actions.