Lego pulls out of Russia ‘indefinitely’ 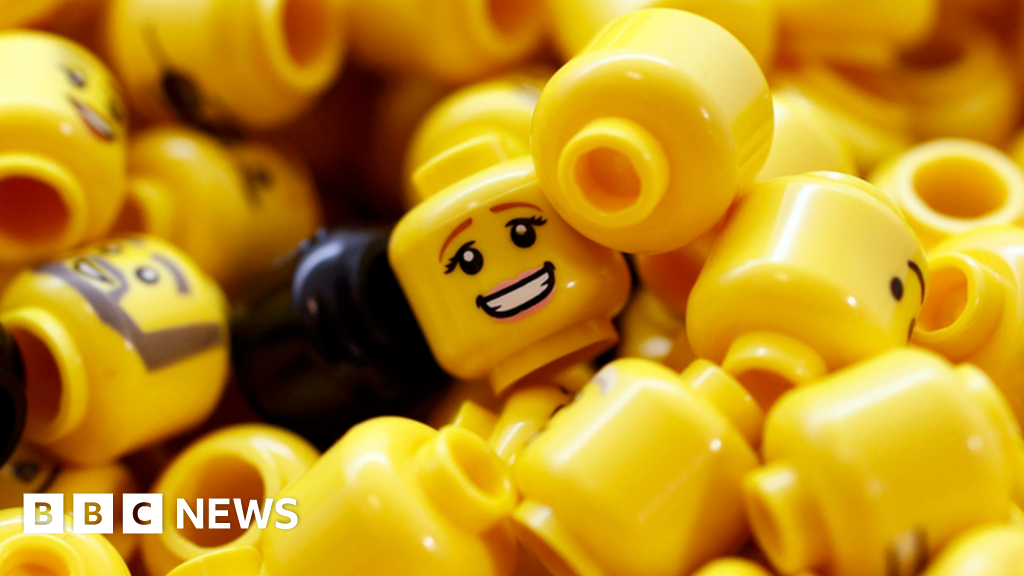 
Ai had used Lego to create portraits of dissident figures who had been jailed or exiled, such as Nelson Mandela, in the US and had planned a similar exhibition in Australia. However, he said Lego had told the museum in Melbourne its bricks could not be used for art containing “any political, religious, racist, obscene or defaming statements”.