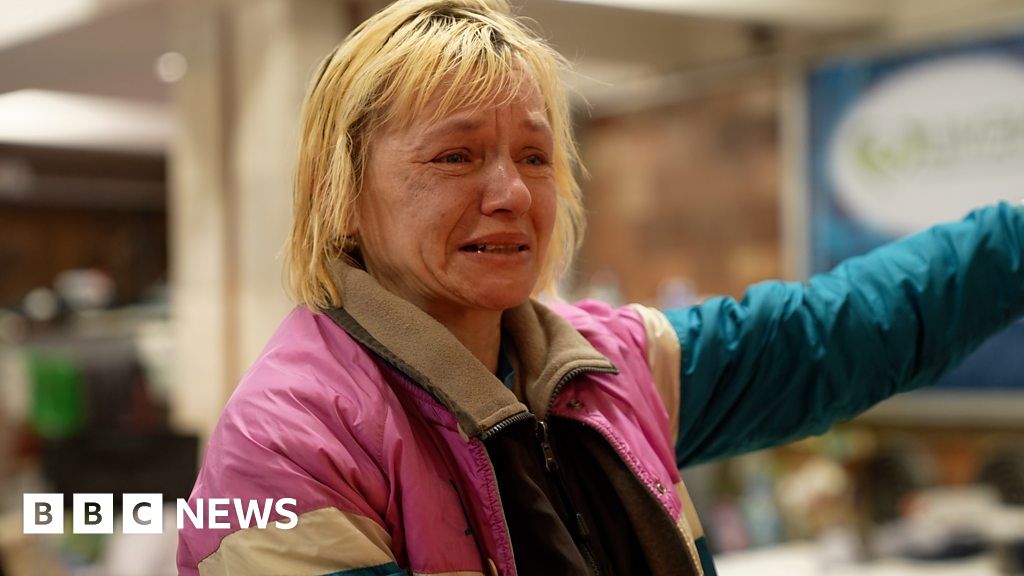 
Some Ukrainian families have been living in a metro station in the country’s second largest city of Kharkiv for more than three months.

With no fresh air or access to washing facilities, disease has spread easily. But they say they have nowhere else to go and are now worried about being evicted, after local authorities reopened the metro.