Meet the chef who cooks for the French President 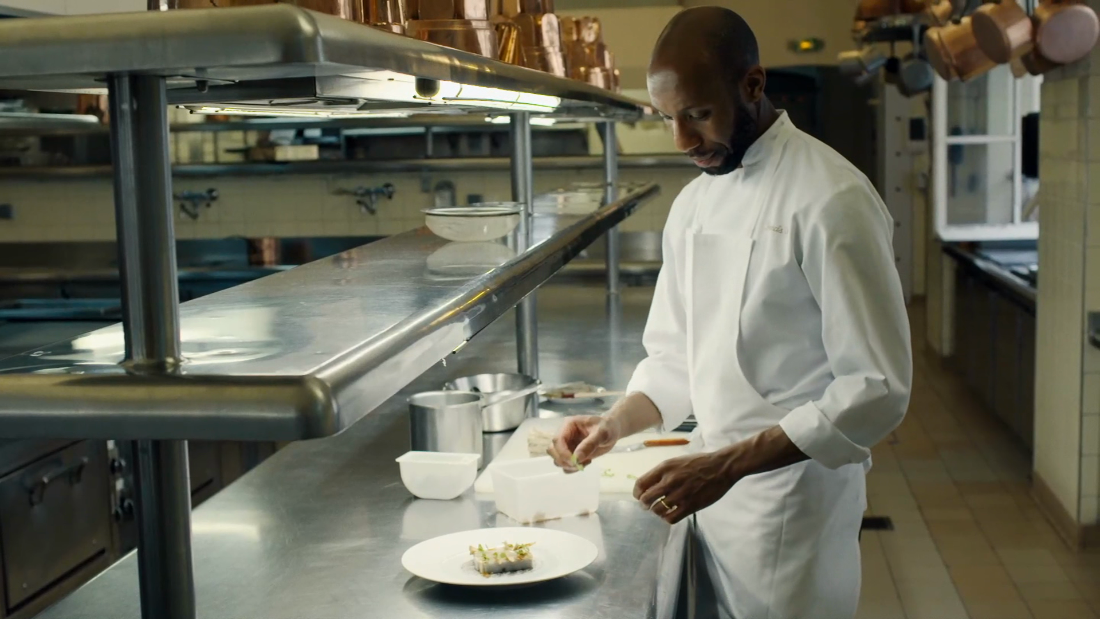 Oge, who has served four presidents, is a master of fine dining. From his delicately pinstriped mille-feuille to his sculptural beef Wellingtons, precision and elegance are nonnegotiable in Oge’s kitchen.

“The house doesn’t work like a regular restaurant or regular hotel,” he said. “This is the first house of France, and we are like a display for the world.”

His refined and classical style is a form of cooking that has somewhat dwindled away in modern France. “What I’ve noticed is most of the big chefs you see today, they are influenced by their grandmother or their mother. And me, I don’t have the same path,” said Oge, who is a first-generation immigrant.

He moved to Paris from Africa with his mother at 9 years old and grew up in the city’s suburbs. “When you’re a kid, you have dreams,” he told McCoy in an episode of the CNN original series Nomad. “Even if I can’t reach it, I have tried.”

Watch a clip of the master at work here.