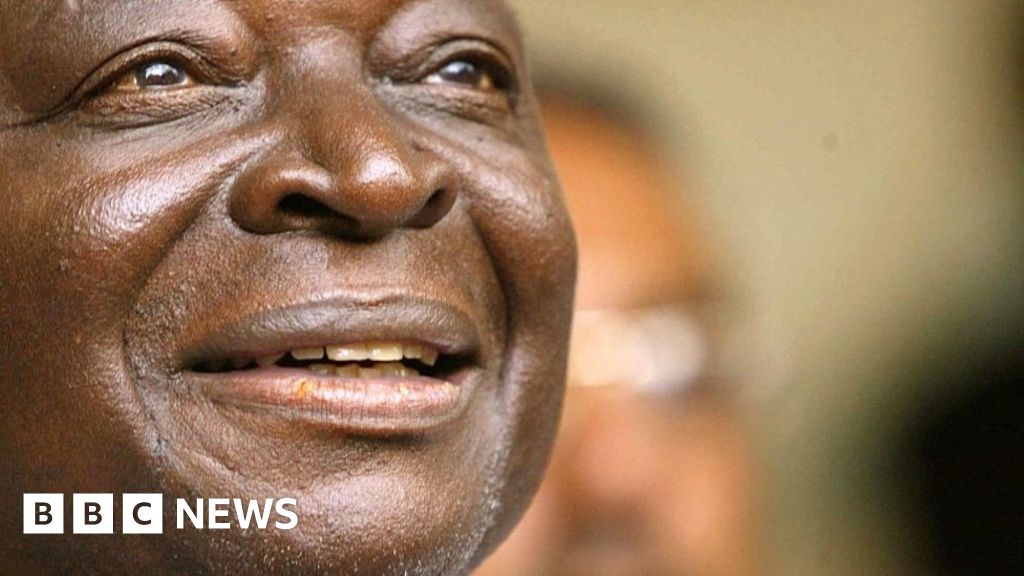 
Politically, however, he was regarded as a non-confrontational fence-sitter and opportunist. He opposed the introduction of multiparty democracy but jumped ship after the constitution was amended. He then embraced it, formed his own political party and, 10 years later, went on to win the election as head of an opposition coalition.