Nazanin tells BBC she was forced to sign confession 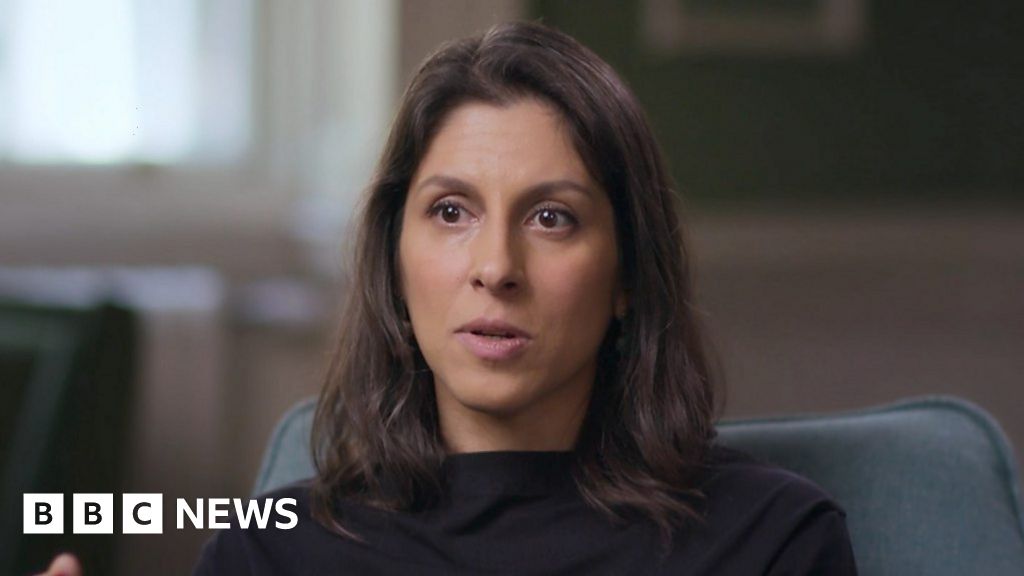 
Nazanin Zaghari-Ratcliffe has said that she was forced to sign a confession in order to ensure her release from Iran.

Speaking exclusively to the BBC, Mrs Zaghari-Ratcliffe went on to say that Iran’s Revolutionary Guard had filmed her signing the confession and she is “sure they will show that someday”.

The British-Iranian national was released in March after six years..

The programme Nazanin Zaghari-Ratcliffe talks to Emma Barnett is on BBC One tonight at 8pm. An extended version of the interview will be available on BBC Sounds tonight at 8.30pm and on BBC Radio 4’s Woman’s Hour tomorrow at 10am.