Non-binary in Iraq: ‘People get killed’ 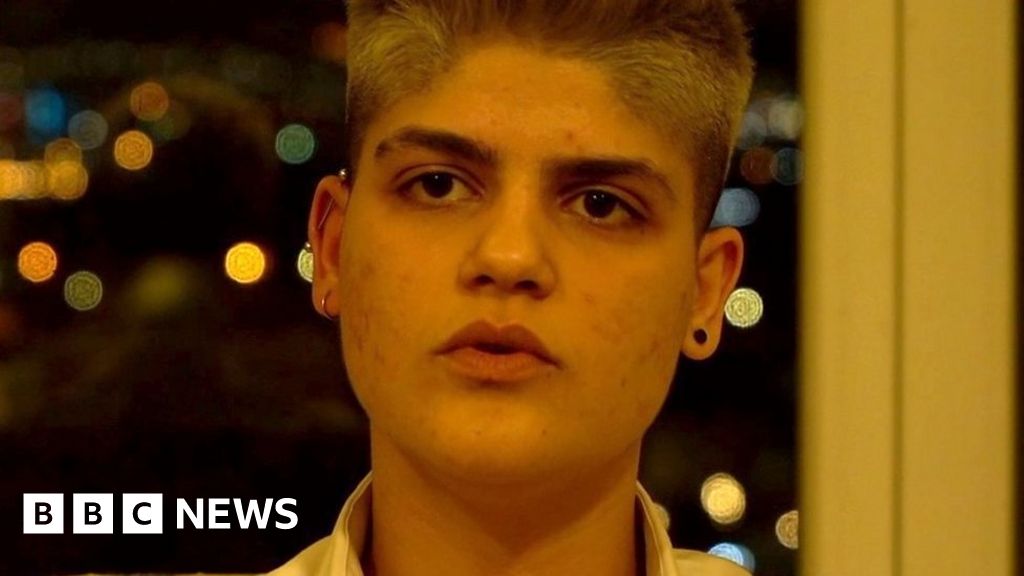 
Being non-binary doesn’t break any laws in Iraq, but those who are still live in fear. Every day people across the LGBTQ community there face physical violence or even being murdered if their secret is uncovered. Sexual assaults are also common, and the toll on their mental health is severe.

If you’re non-binary, transgender or gay in Iraq then life is difficult and dangerous. In a society that sees itself as modest, traditional, and deeply religious, many still refuse to believe in anything other than heterosexuality.