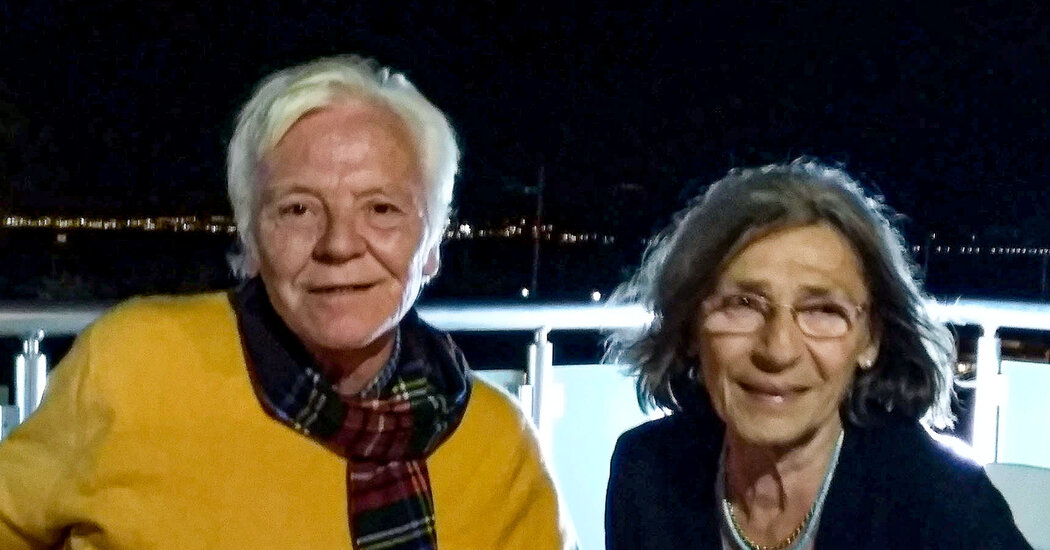 
“Peter Swales was not always right about Freud and his followers,” Daniel Burston, an associate professor of psychology at Duquesne University who has written on Freud and the impact of Mr. Swales and other revisionist scholars, said by email. “But he was always original, fearless and funny; an extremely diligent and resourceful archivist who was not cowed by authority, whose many discoveries often overturned conventional wisdom, and whose perspective will intrigue future historians of psychoanalysis for years to come.”

Peter Joffre Swales was born on June 5, 1948, in Haverfordwest, Wales. His father, Joffre, was a musician who created a marching band for children. His mother, Nancy (Evans) Swales, ran a music shop.

Peter dropped out of school at 17 and went to London, drawn by the music scene. A job in the promotions department at Marmalade Records led to an interview with Mick Jagger, who gave him a job as a general assistant to the Rolling Stones.

“Nominally the promotions man, Swales in fact served an undefined role as general assistant and subtle master of hustle and hype,” Rolling Stone magazine wrote in a 1984 article about him.

He didn’t stay with the band long, and in 1972 he moved to New York. Soon he was working at Stonehill Publishing, which in 1974 brought out “Cocaine Papers,” a book of Freud’s writing about his experiments with cocaine. Working on that volume triggered Mr. Swales’s fascination with Freud, and when he left Stonehill in 1974 he began doing his own research, discovering things that were not in the conventional Freud narrative.

By mid-1975 he had moved to New Mexico, where, he told Rolling Stone, “somewhat reluctantly and rather to my surprise, I had to confront the fact that I was an intellectual, and that if there was one thing I was good at, it had to do with the realms of ideas and research.”

As that research deepened, Mr. Swales came in contact with other scholars. One was, Jeffrey Moussaieff Masson, who was projects director for the Freud Archives but who lost that post shortly before Mr. Swales’s 1981 lecture, when Dr. Masson voiced some of his own against-the-established-wisdom ideas about Freud in an interview with The New York Times.