Sirens ring out in Israel to honour Holocaust victims 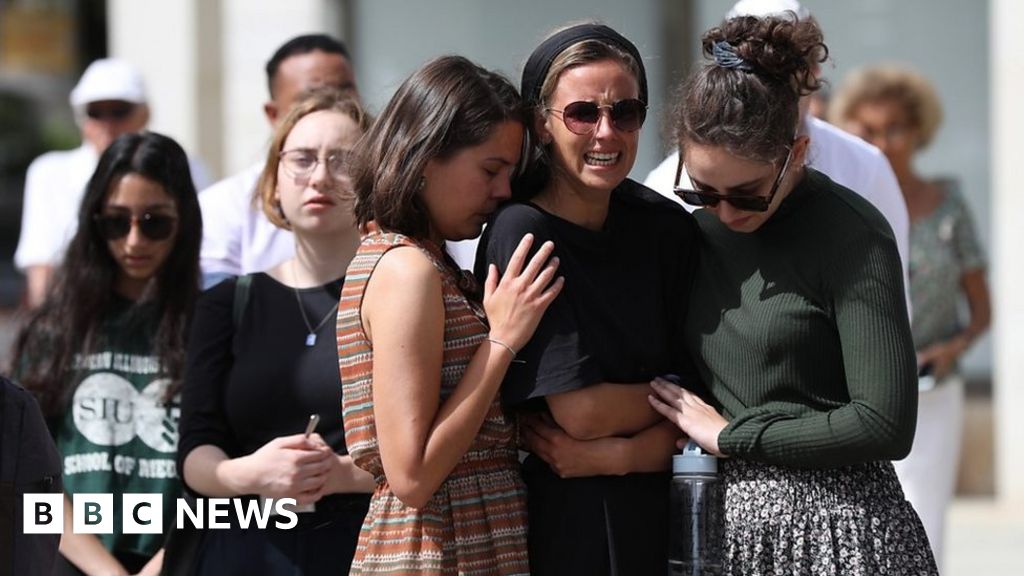 
Sirens have sounded out across Israel to pay tribute to the millions killed during the Holocaust.

Streets came to a standstill as pedestrians and drivers paused to mark the memorial day, which is held every year.