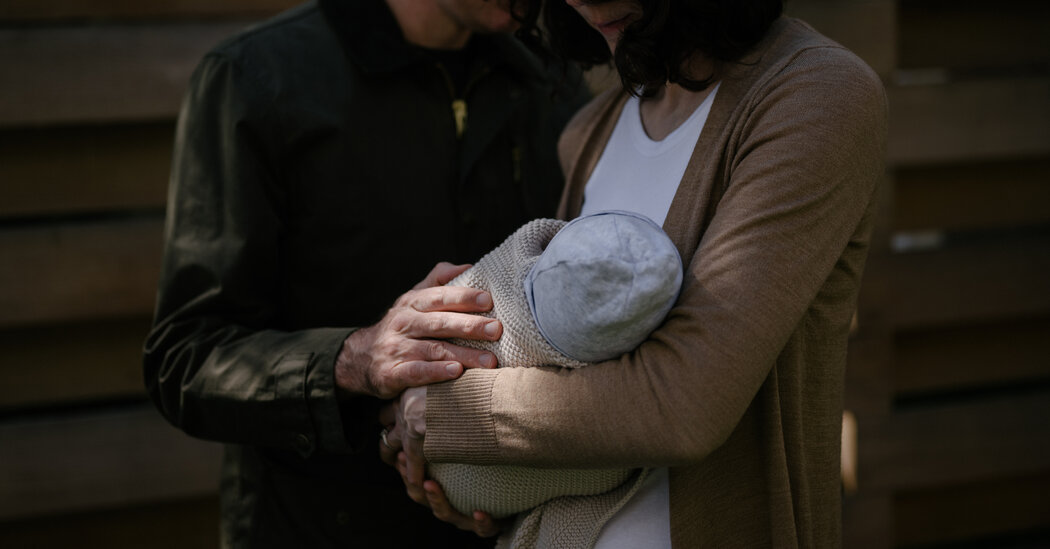 
But the new study also shows the limitations of transferring such embryos. A vast majority of the 144 embryos transferred by the group had only one or two chromosomal abnormalities, but the transfers led to 11 miscarriages in addition to the eight live births.

“There’s a lot of miscarriages in that ratio,” said Laura Hercher, director of student research at the Sarah Lawrence College genetic counseling program.

But the problem with PGT-A, the authors of the study argue, is that it provides an incomplete picture that is often interpreted as a very definitive result. The test relies on sampling a handful of cells from the outer shell of the developing embryo and testing to see if each one has 23 pairs of chromosomes.

“The point of PGT was to select embryos that would give somebody a better chance of achieving pregnancy,” said Dr. David Barad, an OB-GYN at the Center for Human Reproduction and a co-author of the study. “But doing genetic testing doesn’t make embryos better, it just kind of gives us some idea of who they are.”

Though moving ahead with using these embryos with abnormalities may come with some risk, the authors of the new study, all of whom were connected to the clinic doing the transfers, argue that viable embryos are currently being disregarded, leaving many women to believe they have no other options to achieve a pregnancy.

“The miscarriage rate is roughly what one expects at such advanced age,” Dr. Norbert Gleicher, director of the clinic and a co-author of the study, said by email. He added: “Ask women what they prefer. A risk of miscarriage or no chance of having a baby at all. The answer will be clear.”