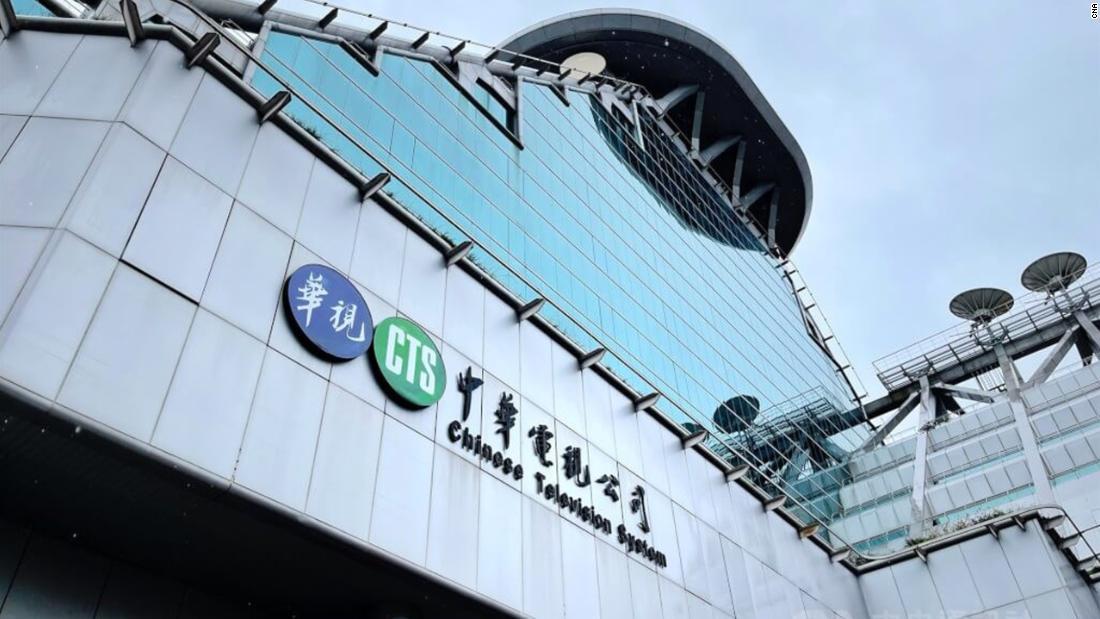 “New Taipei City has been hit by missiles from the communist military; Taipei port has exploded, facilities and ships have been damaged,” one of the news tickers read. “It is suspected that enemy agents have arsonized and planted explosives at Banqiao train station.”

Another ticker said, “The Chinese communists have stepped up their preparations for a war, and (Taiwan’s) President has issued an emergency order.”

Communist authorities in Beijing have refused to rule out the use of force to gain control of Taiwan and have been pressuring the island militarily, flying warplanes into its air defense identification zone, and staging naval drills around it.

US support for Taiwan, especially through weapons sales, has angered Beijing.

Taiwan maintains it is determined to defend itself from all forms of aggression. Last week, Taiwan’s Defense Ministry issued a civil defense handbook detailing how residents should react in the event of a military conflict.

On Wednesday, after the false reports flashed on screen, CTS issued a public apology and said the messages were created for use during fire service drills and were not meant to air to the public.

The network had also run news tickers falsely claiming that there had been panic buying across Taiwan due to the military conflict and that a magnitude 7 earthquake had taken place in New Taipei City.

In a public apology issued later on Wednesday, CTS said, “Besides urgently clarifying and apologizing to our audience through our anchors, CTS has also broadcast our apology on our different channels. We have also punished relevant personnel, supervisors and managers for dereliction of duty.”

The erroneous report was widely shared on social media platforms, with some calling for the TV station to be investigated.

Taiwan’s National Communications Commission said in a statement that CTS is suspected of breaking laws on disturbing public order. It said it is launching an investigation into the incident.

The commission said it has received 10 complaints from viewers, adding the network could be fined up to 2 million NTD (US $68,530) for its violations.

Taiwan’s Defense Minister Chiu Kuo-cheng said in Parliament on Wednesday that he had been “surprised” by the incident and urged the public to verify information before making comments.

“This is a good lesson for our friends in the media industry,” he said.