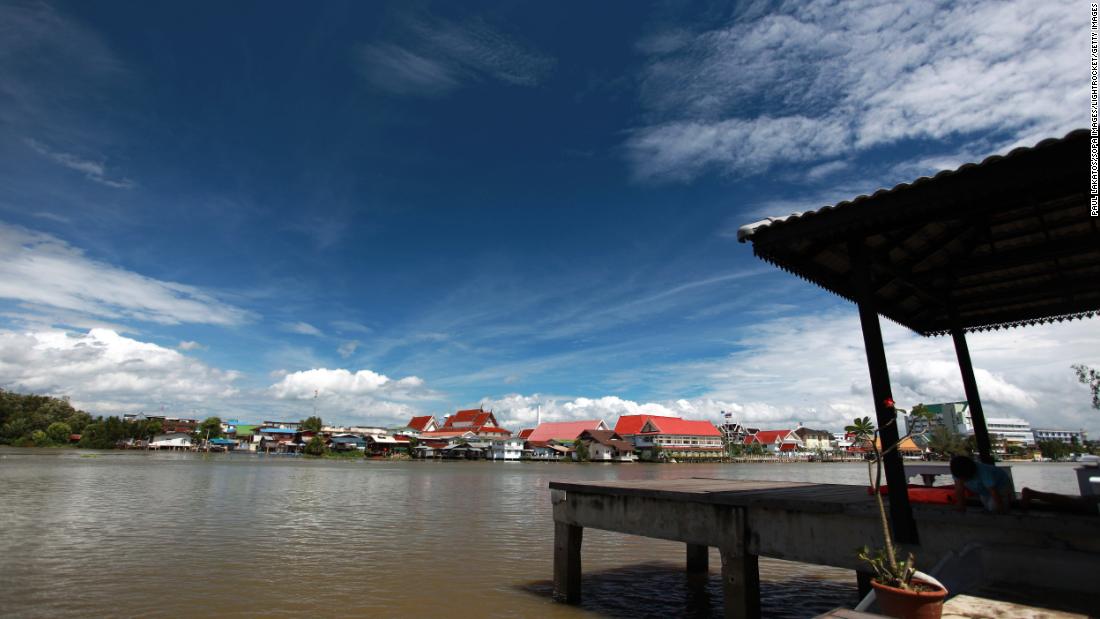 
Briton Shane Kenneth Looker, 51, admitted killing Laxami Manochat, 27, after meeting her at a bar in November 2014, officials at the Kanchanaburi Provincial Court outside Bangkok told CNN.

Looker had watched the courtroom proceedings remotely via a teleconference call from prison. “After the defendant was examined by the judge, he finally confessed to all the filed charges,” said Saksith Jongcharoen, an administrative officer of the court.

Laxami’s corpse was discovered in the Mae Klong River in Kanchanaburi town, dismembered and stuffed into a suitcase loaded with stones.

Investigations by Thai police revealed that she had met Looker in a bar in Bangkok days earlier and accompanied him to a nearby hotel.

Security camera footage captured the pair entering the hotel, but only Looker was seen leaving it — carrying a large heavy bag. Hotel staff later discovered their bloodstained bed sheets and traces of Looker’s DNA were found on Laxami’s nails, according to police.

An international arrest warrant was issued for Looker in 2015. After hiding out at his holiday home in a seaside resort town, he crossed the border into Malaysia and fled to Spain. He was eventually discovered on the party island of Ibiza and detained, spending years fighting extradition before being sent back to Thailand to face trial.

Murder in Thailand is punishable by death or prison sentences of up to 20 years.

Saksith said that because Looker had confessed his jail term was cut from 16 to eight years. Looker was also ordered to pay $300,000 to Laxami’s family.