The controversial Indian rapper who made waves with his music 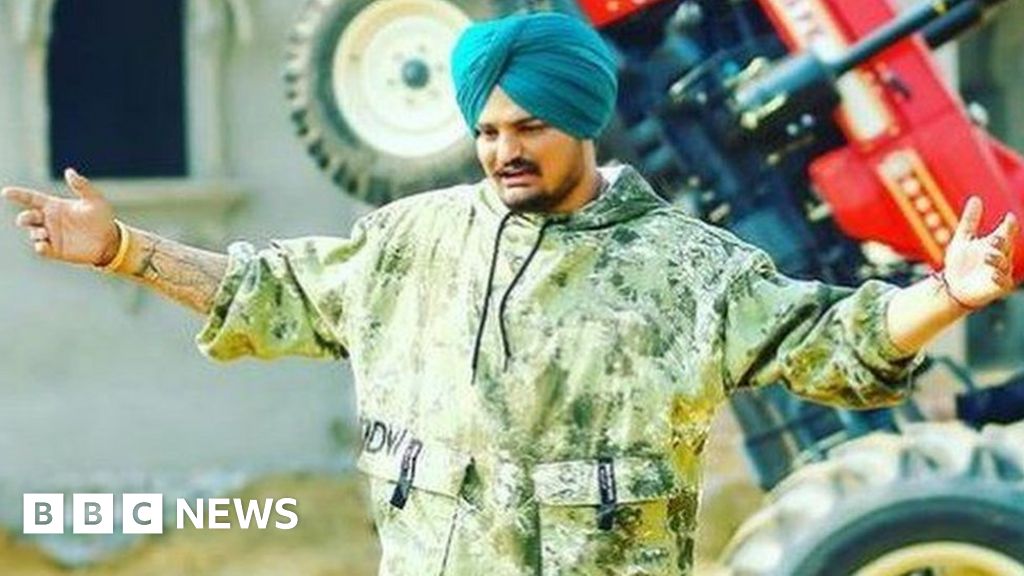 
The killing of one of India’s biggest Punjabi pop stars, Sidhu Moose Wala, has shocked the country and his legions of fans abroad.

The controversial artist was hugely popular among the Indian diaspora in the UK and Canada, and his songs regularly racked up billions of views on YouTube.

The 28-year-old was described by Rolling Stone as one of India’s most forceful music exports in a generation.