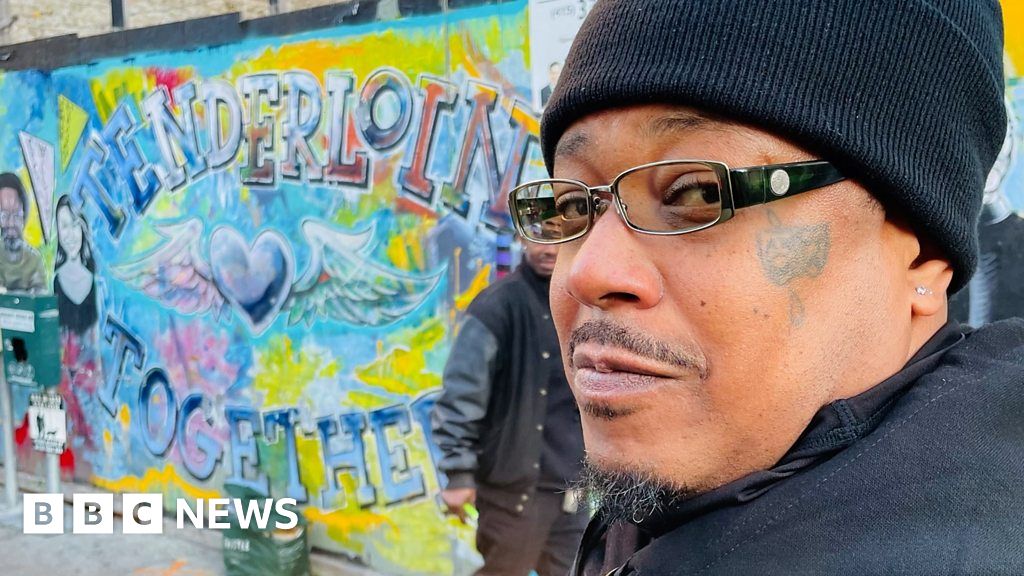 
Artie spent 26 years in jail for murder. He is now part of a controversial scheme to tackle drugs, homelessness and crime in San Francisco.

Urban Alchemy is a charity that looks to ‘pacify’ the most dangerous areas of San Francisco. They give former prisoners a job and accommodation. In return they patrol the streets, mitigating drug dealers and trying to get rough sleepers into shelter.

San Francisco has poured money into the project – after it was revealed that more people died from drug overdoses in the city than of Covid last year.

Is this a radical solution to the city’s drugs and homelessness problem? Or a social experiment being conducted on the most vulnerable people in the city?