The women left to survive in a deserted shelter 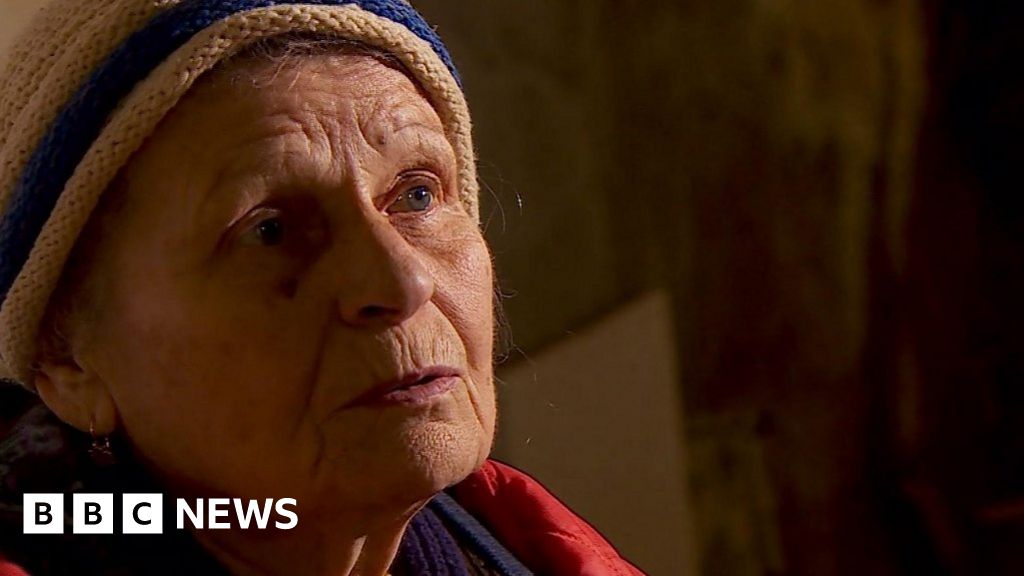 
The southern port city of Mykolaiv was one of the first places Russian forces attacked in February.

Intense shelling in the city has forced many residents to flee, but some of the city’s elderly population has been left to fend for themselves.

The BBC’s Catherine Byaruhanga went to the neighbourhood of Kulbakino, to meet those left behind.