UCC: The coming storm over a single common law in India 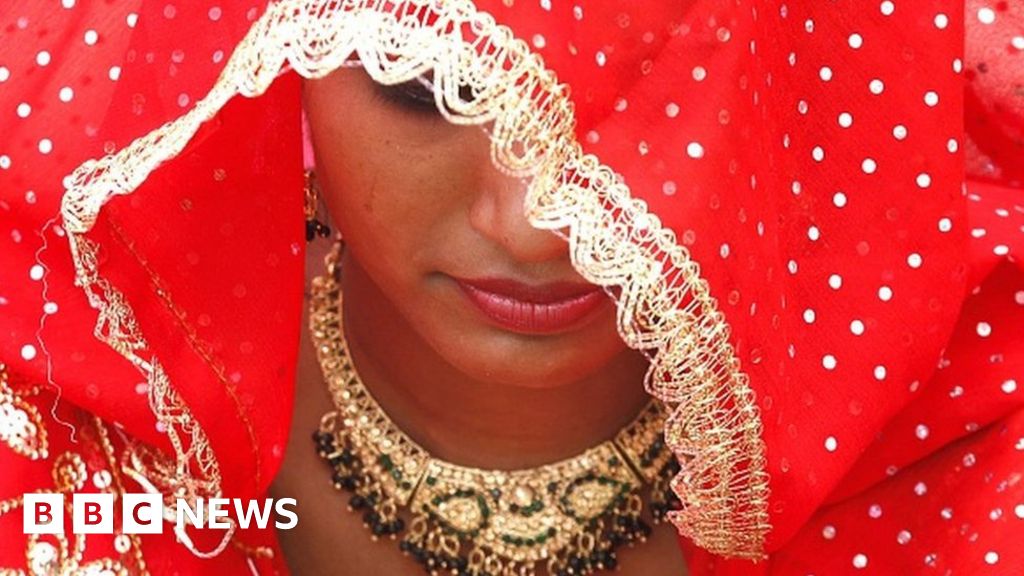 
But a common law – resisted both by the country’s Hindu majority and Muslims, the main minority – has remained, in the words of the Supreme Court, a “dead letter”. PM Narendra Modi’s ruling Bharatiya Janata Party (BJP) is now resurrecting the idea. BJP-ruled states such as Uttar Pradesh, Himachal Pradesh and Madhya Pradesh have been talking up the UCC.