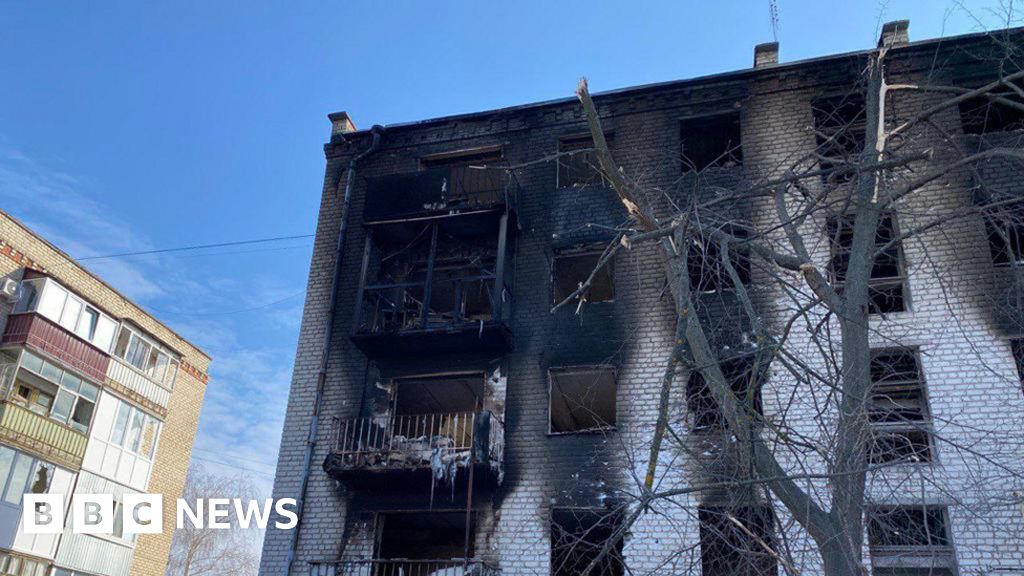 
“All that time we were praying,” said Elena, 52, recounting how they passed through numerous Russian checkpoints. When troops asked them where they were going, the group convinced the soldiers they were headed for Russia. At one checkpoint, Elena said, Russians looked through her daughter’s phone, and became angry when they saw messages to her friends about the situation in Izyum.