Why is it so risky to fly in Nepal? 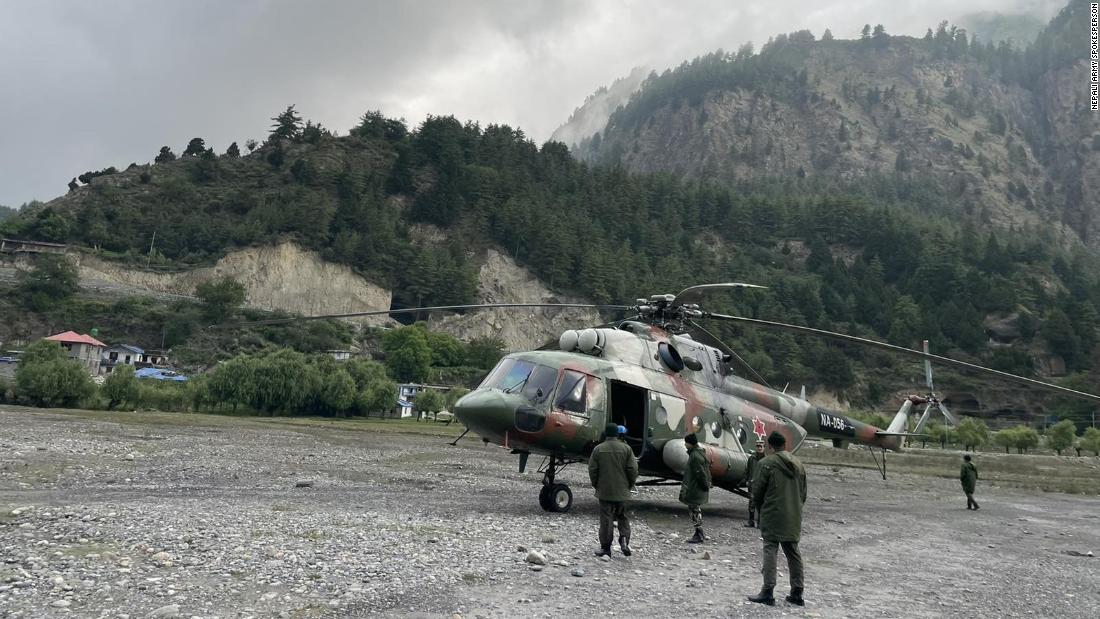 When a Tara Air flight crashed into a Himalayan mountain at an altitude of about 14,500 feet on Sunday it was Nepal’s 19th plane crash in 10 years and its 10th fatal one during the same period, according to the Aviation Safety Network database.

While investigators are still piecing together exactly what happened — the black box was recovered on Tuesday, airport officials told CNN — experts say conditions such as fickle weather patterns, low visibility and mountainous topography all contribute to Nepal’s reputation as a notoriously dangerous place to fly.

On this occasion in particular, poor weather is thought to have played a part, Binod B.K., an official from Nepal’s home ministry, told CNN. The weather forecast for Pokhara at the time, according to Nepal’s Department of Hydrology and Meteorology, was “generally cloudy with brief thundershowers.”

The Tara Air plane took off Sunday morning from the city of Pokhara, in central Nepal, and was about halfway into its 25 minute flight to the popular tourist destination of Jomsom when it lost contact with air control, Nepal’s Civil Aviation Authority said.

Bad weather, poor visibility and a loss of daylight all hampered the initial search and rescue operation by the Nepali military, but helicopters sent over the mountainous terrain helped locate debris from the presumed crash site on Monday and the first bodies were found. Photos and video released by the army show debris from the plane scattered on the ground.

On Tuesday, despite the ongoing bad weather, rescuers announced they had recovered all the bodies.

Fickle weather patterns aren’t the only problem for flight operations. According to a 2019 safety report from Nepal’s Civil Aviation Authority, the country’s “hostile topography” is also part of the “huge challenge” facing pilots.

Nepal, a country of 29 million people, is home to eight of the world’s 14 highest mountains, including Everest, and its beautiful rugged landscapes make it a popular tourist destination for trekkers.

But this terrain can be difficult to navigate from the air, particularly during bad weather, and things are made worse by the need to use small aircraft to access the more remote and mountainous parts of the country.

Aircraft with 19 seats or fewer are more likely to have accidents due to these challenges, the Civil Aviation Authority report said.

The capital of Kathmandu is Nepal’s primary transit hub, from where many of these small flights leave.

The airport in the town of Lukla, in northeastern Nepal, is often referred to as the world’s most dangerous airport. Known as the gateway to Everest, the airport’s runway is laid out on a cliffside between mountains, dropping straight into an abyss at the end.

A lack of investment in ageing aircraft only adds to the flying risks.

While the country has in recent years made improvements in its safety standards, challenges still remain.

In 2016, a Tara Air flight crashed while flying the same route as the aircraft that was lost Sunday. That incident involved a recently acquired Twin Otter aircraft flying in clear conditions.
And, in early 2018, a US-Bangla Airlines flight from Dhaka to Kathmandu crashed on landing and caught fire, killing 51 of the 71 people on board.